armor of God, Bible, experiences with God, faith in God, word of God

Reading: Psalm 11
For the director of music. Of David.
In the LORD I take refuge.
How then can you say to me:
“Flee like a bird to your mountain.
For look, the wicked bend their bows;
they set their arrows against the strings
to shoot from the shadows at the upright in heart.
When the foundations are being destroyed,
what can the righteous do?”
The LORD is in his holy temple; the LORD is on his heavenly throne.
He observes everyone on earth; his eyes examine them.
The LORD examines the righteous,
but the wicked, those who love violence,
he hates with a passion.
On the wicked he will rain fiery coals and burning sulfur;
a scorching wind will be their lot.
For the LORD is righteous, he loves justice;
the upright will see his face (NIV).* 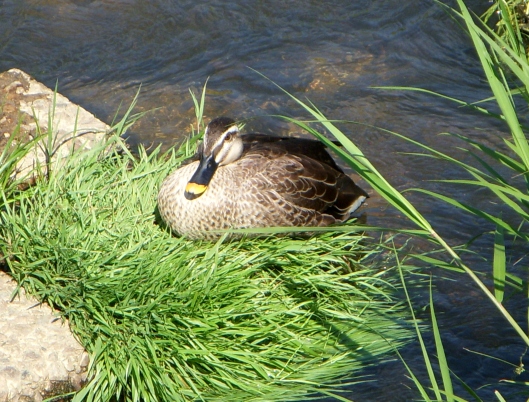 Reflection
Do you feel like your faith is under attack? It seems that everywhere there are people who are mocking those who have faith in God. Believers are openly ridiculed. We are blamed for every war since time immemorial. We are told that science has rock-solid evidence, while God followers rely on concocted myths handed down by unscrupulous manipulators.

The enemy is firing arrows of accusation, doubt and distrust from the shadows at the upright in heart. The very foundation of our faith, the word of God—the Bible—is being attacked as outdated, unreliable and historically inaccurate. Along with David we ask, “When the foundations are being destroyed, what can the righteous do?”

The righteous can do what David does in the first line of this psalm. David says, “In the LORD I take refuge.” For David, God was not a mystical concept. God was a rock solid reality. David had a memory bank full of experiences with the LORD. The LORD was David’s helper, healer and deliverer. In the tough times of life, God was there—was present in David’s life. The LORD brought victory for David over Goliath and over every enemy that exalted itself above God.

The same can be true for you. Put on the full armor of God, so that you can take your stand against the devil’s schemes (Ephesians 6:11). Remember the LORD is on his heavenly throne. Nothing takes Him by surprise. The LORD is with you and He is watching your response. We need not be intimidated; we need not flee. We need to stand our ground like David and like Paul the Apostle. The LORD is with us.

Response: LORD, you are my refuge. Help me to stand my ground when my faith is under attack, and help other believers to do the same by the grace of Jesus. Our faith rests on you, Lord. Amen.

Your Turn: Do you have a memory bank full of experiences with the LORD that you can draw on?

3 thoughts on “When the Foundations Are Being Destroyed” 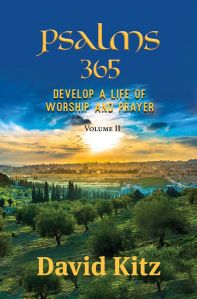