Reading: Psalm 33
(Verses 10-15)
The LORD foils the plans of the nations;
he thwarts the purposes of the peoples.
But the plans of the LORD stand firm forever,
the purposes of his heart through all generations.
Blessed is the nation whose God is the LORD,
the people he chose for his inheritance.
From heaven the LORD looks down
and sees all mankind;
from his dwelling place he watches
all who live on earth—
he who forms the hearts of all,
who considers everything they do (NIV).* 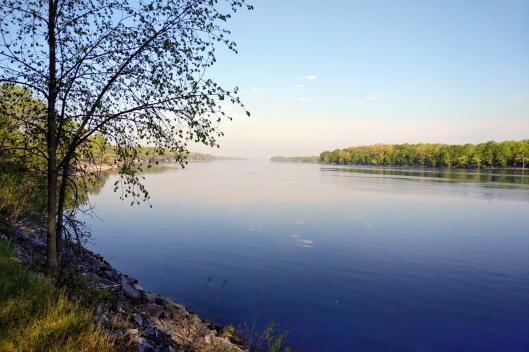 Reflection
I confess I am a bit of a history buff. I am currently reading The War that Ended Peace by Margaret MacMillan. The subtitle is The Road to 1914. As you might guess, it highlights the causes of World War I. Throughout, the author meticulously points out that war was not inevitable. A change in course by any of the key players in the years leading up to 1914 could have prevented this monumental catastrophe. Each nation had plans and objectives that they considered in their best interest. Quite naturally the pursuit of those plans led to conflict with neighbouring nations with opposing objectives.

Was it God’s plan and purpose to have millions of Christian believers go to their slaughter in World War I? Many atheists purport that this is what we believe. Nothing could be further from the truth. We are responsible for our own actions. God does not cause war. Humans cause war and they carry it out. Why should we suddenly blame God for what we have engineered through our own dogged stupidity? Blaming God for our own arrogant idiocy is the pinnacle of irresponsibility, yet we do it all the time, both on a national and a personal level. Most often we are the author of our own disaster. We stubbornly fail to pull back and change course before it’s too late.

Blessed is the nation whose God is the LORD, the people he chose for his inheritance.

Response: LORD God, thank you for choosing me to be to be one of your people. Help me to live a life that is pleasing to you, my Father. You watch over me. You, O LORD are my inheritance, and first and foremost I am a citizen of your eternal Kingdom. Amen.

Your Turn: How does personal conflict escalate? Do you blame God rather than yourself?