Reading: Psalm 78
(Verses 17-22)
But they continued to sin against him,
rebelling in the wilderness against the Most High.
They willfully put God to the test
by demanding the food they craved.
They spoke against God;
they said, “Can God really
spread a table in the wilderness?
True, he struck the rock,
and water gushed out,
streams flowed abundantly,
but can he also give us bread?
Can he supply meat for his people?”
When the Lord heard them, he was furious;
his fire broke out against Jacob,
and his wrath rose against Israel,
for they did not believe in God
or trust in his deliverance (NIV).* 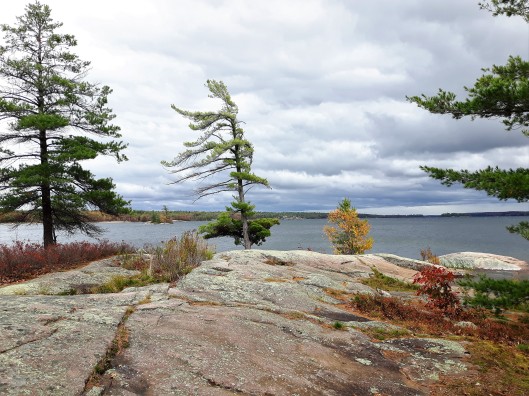 Reflection
Psalm 78 is largely an indictment against the people of Israel for their lack of faith and their rebellious ways. As the psalmist says, “They willfully put God to the test.”

As a child I recall reading the entire book of Exodus and thinking to myself, “Wow, these people sure are dumb. How could they see God’s amazing miracles and then a few days later grumble, complain and doubt that the LORD would help them? These people are real losers!”

Then I grew up and had a family of my own. At times I saw amazing miracles and God’s supernatural provision. But guess what? When the next big difficulty arose, I found myself doubting that God would come through. I complained about the difficulty I was in and acted just like the people of Israel in the wilderness.

Oops! I thought I was different. I thought I was smarter than those spiritual dullards in the Old Testament. In reality my grownup faith was much weaker than my childhood faith. When real testing and temptation came, I was and still am, as susceptible to unbelief as any of the wandering Israelites in the wilderness. Faith is a gift from God—a wonder-filled gift that carries us through the hard times.

Response: LORD God, I humbly ask you for the gift of faith—faith to sustain me through the tough times ahead. You are my help, my salvation and my deliverer. I praise you for your faithfulness. Amen.

Your Turn: Do you have grown-up faith or childlike faith? Which is better?

Some good news: The first volume of Psalms 365: Develop a Life of Worship and Prayer by award-winning author David Kitz will be published in November, 2020, by Elk Lake Publishing. Two additional volumes will follow in 2021 to complete the three volume set of devotions from the Psalms.