In today’s reading, Marcus the centurion meets with Flavio, the Roman tribune, who is his commanding officer. He lays out his concerns about a Galilean prophet that he sees as a dangerous threat—Jesus of Nazareth.

“Sometimes I think you worry too much, Marcus.”
“I worry because it’s my job to worry,” I shot back. “Barabbas is in prison because I worry.”
Flavio appeared to consider my reply as he swallowed another stringy morsel. “So what do you know about this prophet?”
“A lot of people think he’s the Messiah.”
“May all the gods help us! Another Roman-killing messiah!” Flavio jeered.
“This one just might be the real thing,” I said. 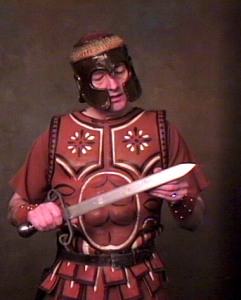 “Ha!” he scoffed. “Bring him on!” He reached for his flagon. Finding it empty, he bellowed, “Where’s my wine?”
“Bloody incompetent servants,” he muttered. Then turning to me, he asked, “Does he have weapons?”
“No, not that I’ve seen.”
“Has he threatened us?”
“Not exactly.”
“Assaulted the tax collectors?”
“No.”
“Then leave the Jewish dog alone.”
The servant arrived with a bowl of hot, sticky cheese and placed it before me, along with two small barley loaves.
“Wine! Where’s the ruddy wine?” Flavio demanded of his harried attendant.
“He is preaching about a kingdom—the kingdom of God,” I countered.
“So let him preach.”
“Who do you think will be the king of this kingdom?” I reasoned. When Flavio remained silent, I answered my own question. “I’m sure it will be none other than Jesus of Nazareth. I don’t think there’s room for two kings in this town, and a Roman governor too.”
“I see your point,” Flavio said. He wiped a greasy hand across his mouth and then 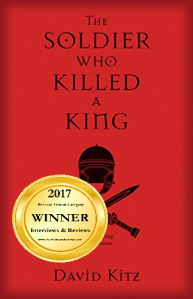 rubbed the three days of stubble on his chin. “So he talks about a kingdom?”
“The coming kingdom,” I clarified. “It’s the whole point—the core of his message. So I’m told.”
The servant arrived with the wine. Flavio helped himself. Drank two- thirds of it in a massive gulp, then poured himself some more.
“And he has followers?” Flavio continued.
“Most of the Galilean pilgrims are firmly in his camp.”
“Galilee?” Flavio questioned. “He’s Herod’s man.” He paused to rub the tip of his nose. “I wonder what the Fox thinks of this Messiah.”

I will praise Him! 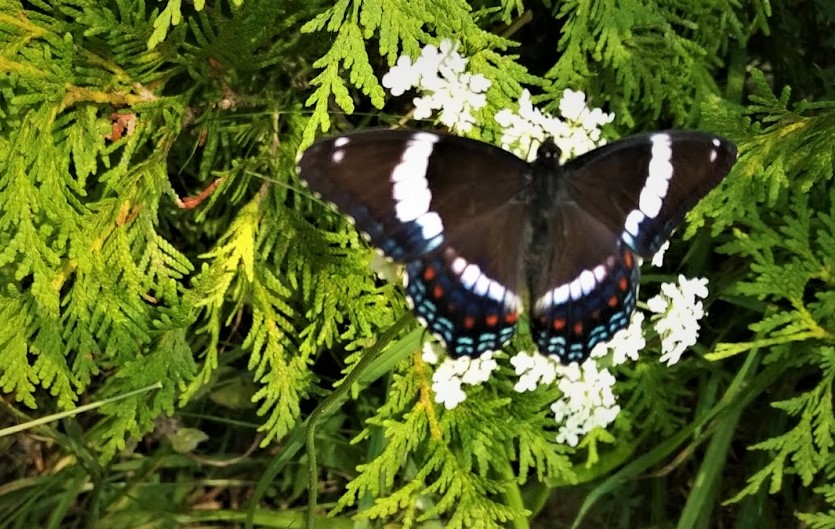 The LORD is gracious and compassionate,
slow to anger and rich in love.

The LORD is good to all;
he has compassion on all he has made.
All your works praise you, LORD;
your faithful people extol you.
They tell of the glory of your kingdom
and speak of your might,
so that all people may know of your mighty acts
and the glorious splendor of your kingdom.
Your kingdom is an everlasting kingdom,
and your dominion endures through all generations. 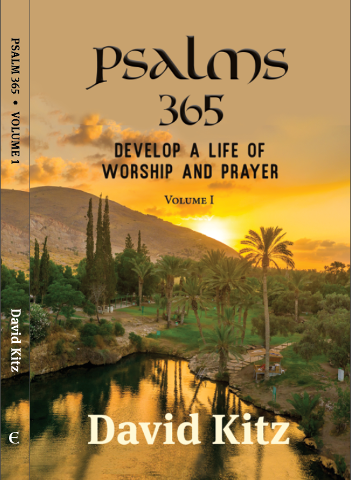 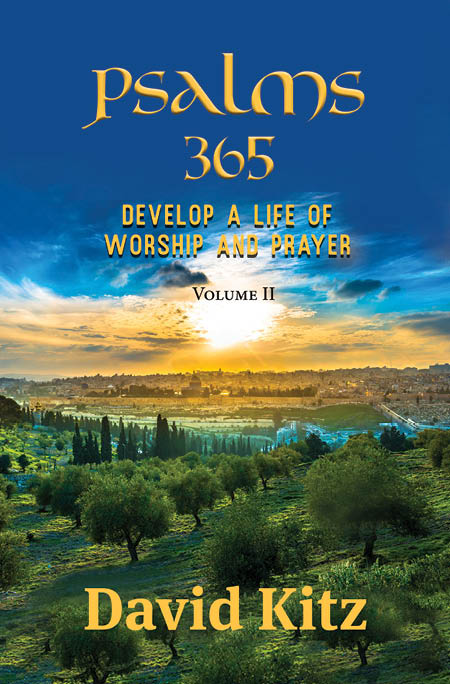